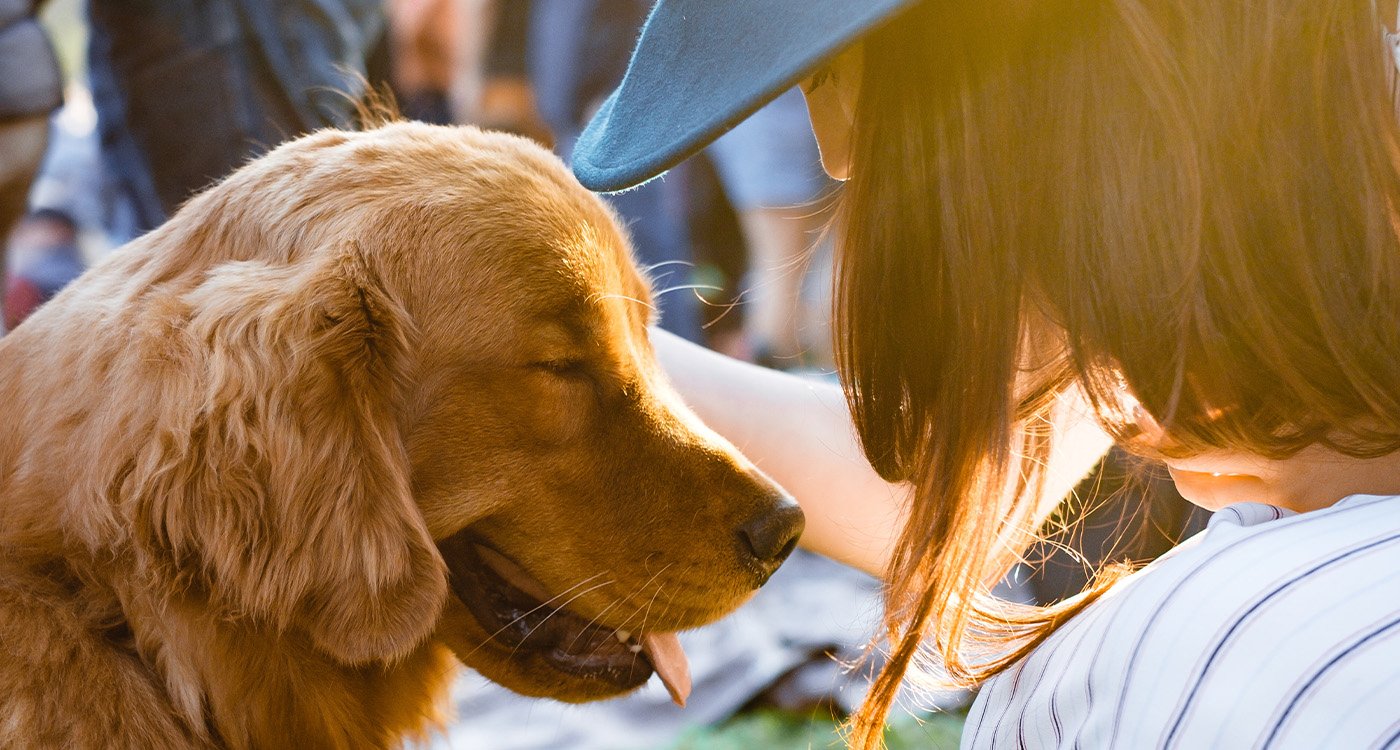 17 Mar THE HEALING POWER OF DOGS

This film follows a U.S. Marine Corps veteran, his experience with PTSD, and his bond with an injured, stray dog. This film does have depictions of suicide and combat-related hallucinations, so a trigger warning is needed.

I believe that this film not only highlights how important animals can be when it comes to healing, but also family. Although he and his wife are separated, his wife and child still are there to support him through this troubling time. During his hallucinations, he seems to be seeing his commander who was killed in action in front of him. It is very common for those who see a comrade die to feel like they could have done something to save them, therefore blaming themselves for their death.